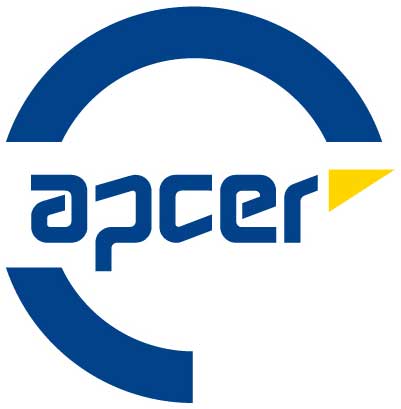 Portuguese Decree-Law No. 150/2015 of 5th August transposes Directive 2012/18/UE into national law and establishes a regime to prevent and control serious accidents involving hazardous substances and to limit their consequences for human health and the environment.

It revokes Decree-Law No. 254/2007 of 12th July, amended by Decree-Law No. 42/2014, and is the main amendment introduced to adapt annex I – which predicts the categories of hazardous substances – to the classification system for substances and mixtures defined by Regulation (EC) No. 1272/2008, by the European Parliament and the Council, of 16th December 2008 (CLP).

Ask us for a proposal

back to top
Featured training actions

We are here to help you! Request more information or a service provision proposal:

Get all the updates in your email